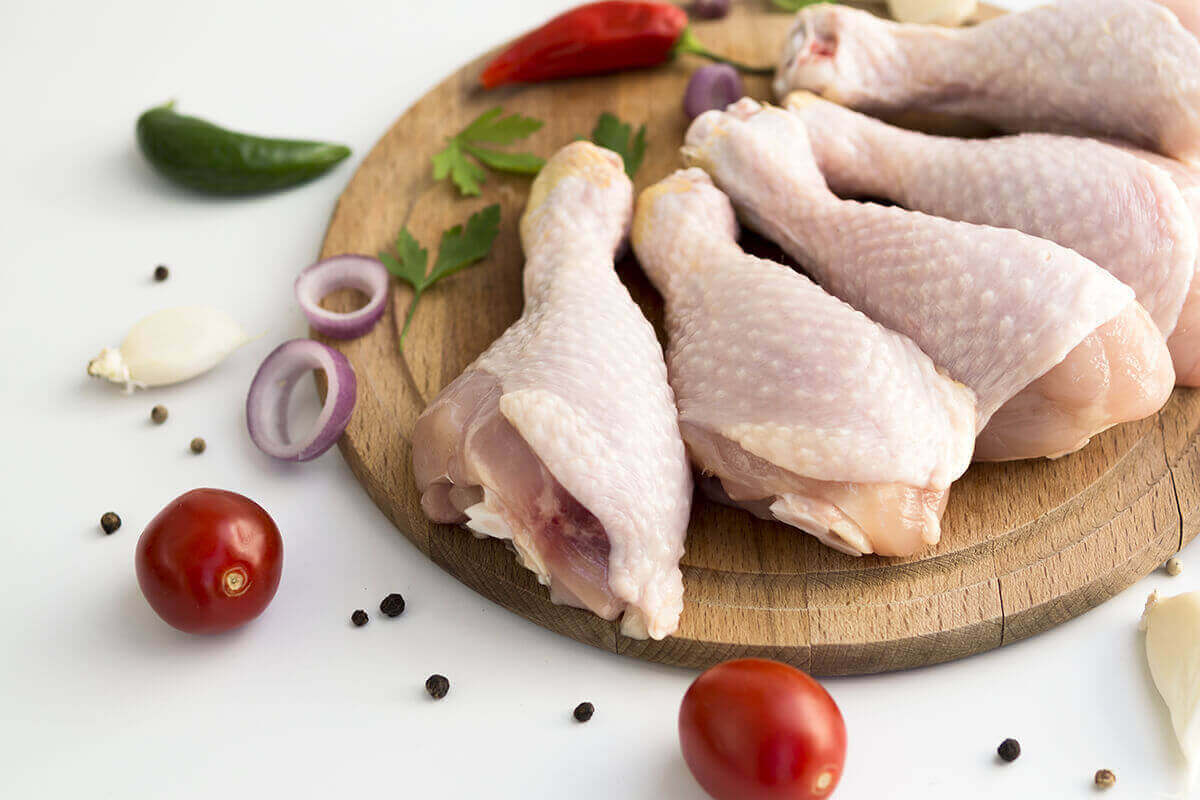 It’s something of an old wives tale that frozen meat is less nutritious... 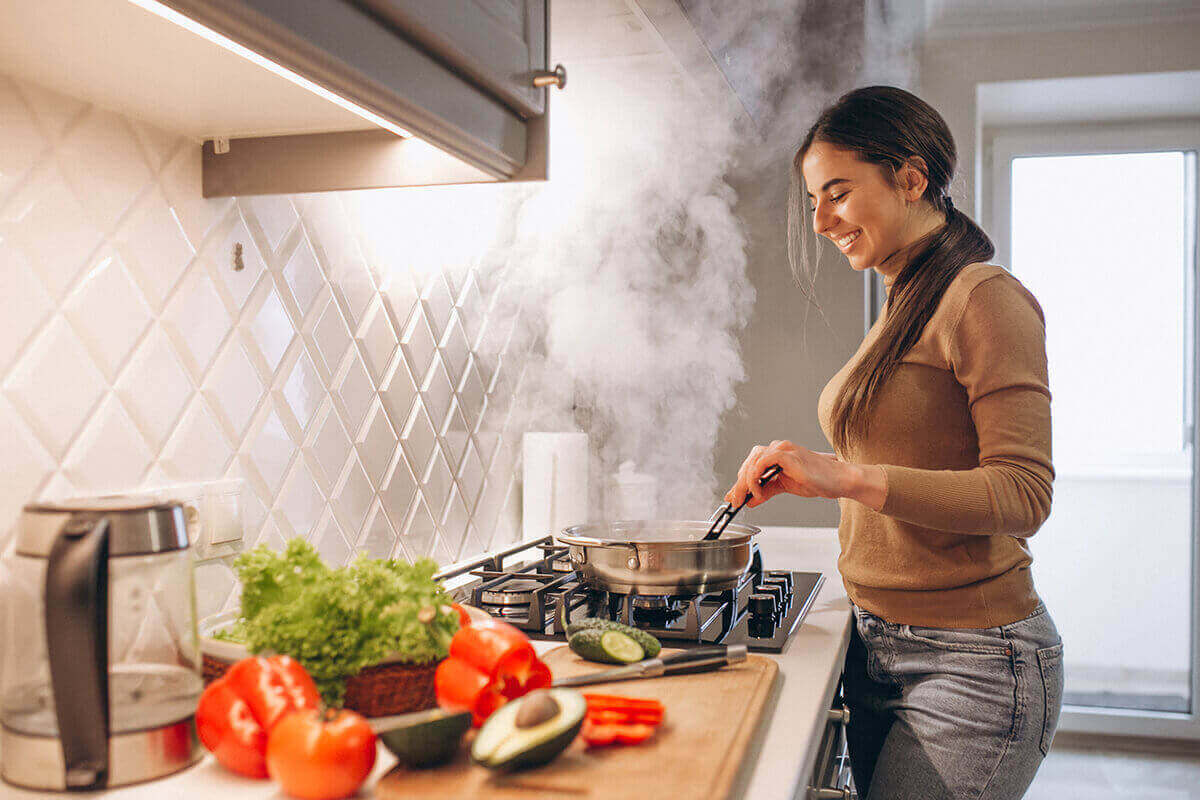 0 Comments
With the rise in living standards that we enjoy today, many of us have become more aware of the food...
Read More 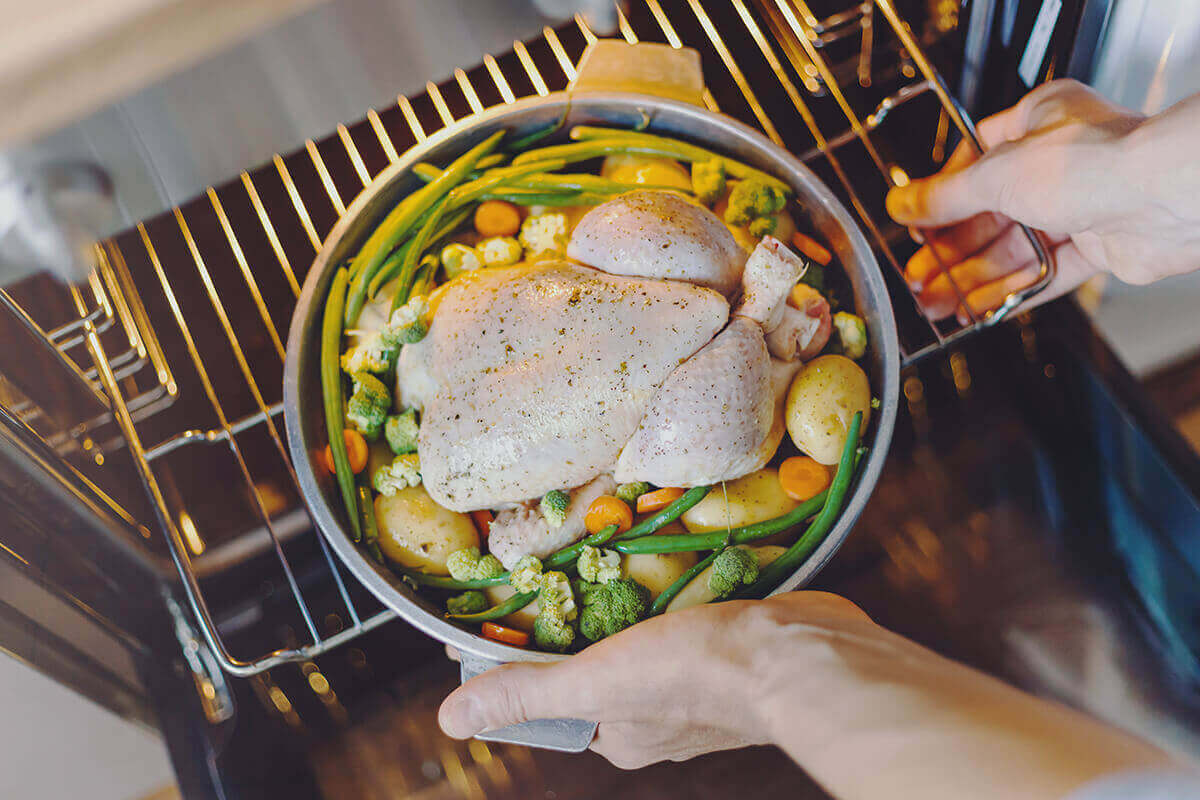 0 Comments
Imagine this – you’ve come home from a long day of work exhausted. All you want to do is order some...
Read More

Fruits, vegetables and grains that are organically grown are done...
Read More 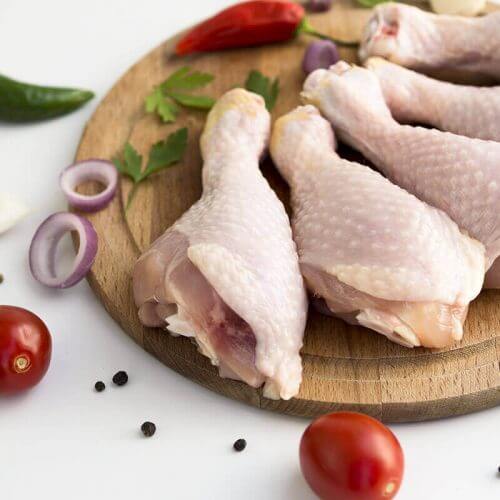 Posted on March 21, 2018 0 Comments
It’s something of an old wives tale that frozen meat is less nutritious...
Read More 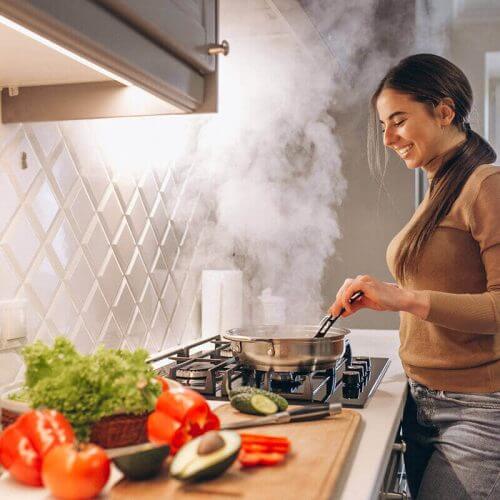 Posted on July 14, 2014 0 Comments
With the rise in living standards that we enjoy today, many of us...
Read More 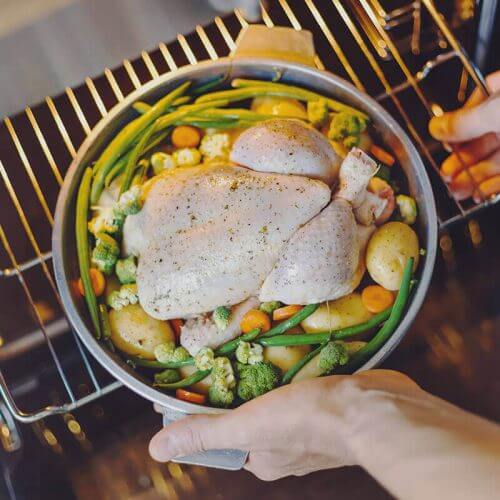 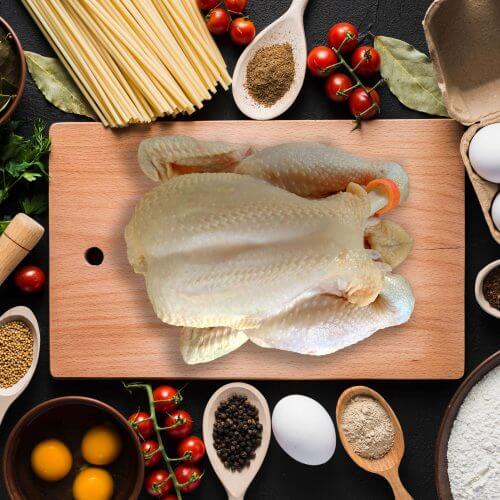 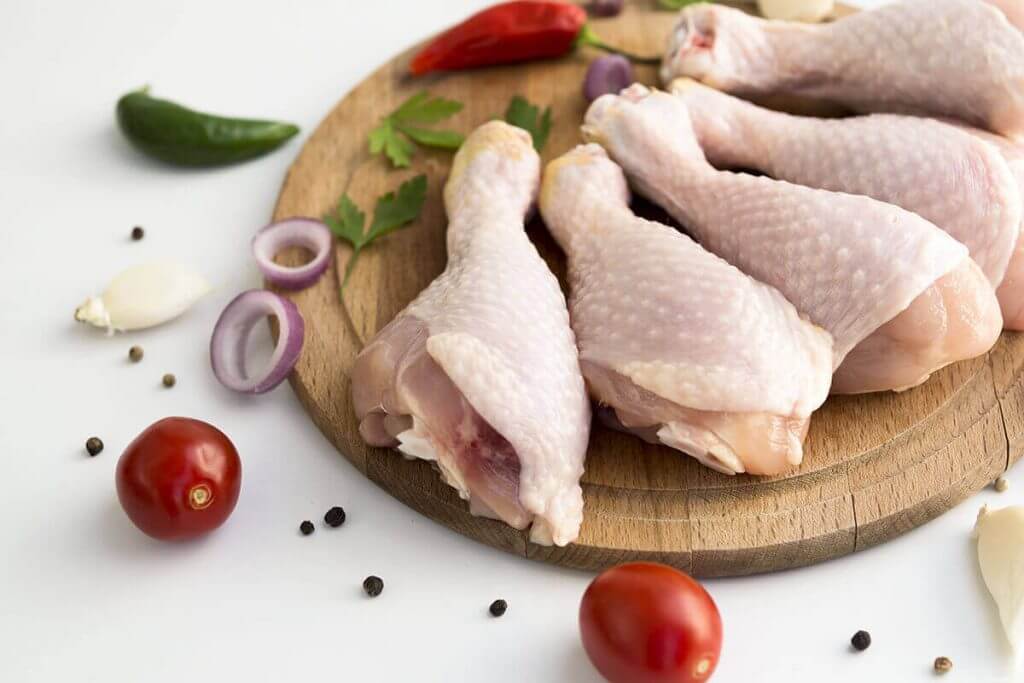 It’s something of an old wives tale that frozen meat is less nutritious than fresh meat. But in recent years, this topic has been highly debated. To find out if there’s truth behind this statement, we did some research to finally answer the question: Which is healthier? Frozen or fresh chicken?

Not All Freezing is the Same

While it is true that frozen chicken might lose some of its nutrients when it’s frozen and packaged, this loss in nutrition is extremely negligible. Some believe in buying fresh chicken then freezing it at home so it can last longer while still retaining its high nutritional value.

However, home-frozen chicken might be less nutritious than the chicken frozen by poultry suppliers in Singapore – home freezers are only designed to keep frozen foods cold, and not to freeze foods. In the relatively long time that it takes to freeze the fresh chicken meat, ice crystals form between the fibres of the meat and force the nutritious juices out.

In contrast, the nutritious juices are kept in frozen chicken meat which is flash-frozen by poultry suppliers (that is, frozen quickly at an extremely low temperature) because the ice crystals have no time to form.

In reality, the difference in nutritional value between fresh and properly frozen chicken is minimal. Be it frozen or fresh, chicken is generally a healthier substitute for red meats such as pork or beef as they contain less saturated fat. Chicken is also a rich source of nutrients such as protein and iron, Vitamins A, B and K and niacin as well as minerals like selenium, which all play important roles in the normal functioning of your cells and maintenance your immune system.

The perception that fresh chicken meat is healthier than frozen chicken meat could also stem from the common, and incorrect belief that frozen meat is processed meat, which is typically loaded with unhealthily high levels of sodium and other preservatives. However, frozen chicken does not actually require any preservatives because their low temperatures prevent the growth of microorganisms that cause decay, although commercially frozen chicken can be injected with a saline solution with high salt content in some cases.

In these cases, it’s always good to check the ingredient and nutrition labelling or do some simple research on the poultry or fresh chicken supplier before purchasing their products from Singapore’s supermarkets.

The Differences Between Fresh and Frozen

Given that chicken is the most readily available and highly consumed meat in Singapore, it is also important that we better understand the actual differences between frozen and fresh chicken.

The main difference between fresh and frozen chicken is their storage life. Fresh chicken should be kept in the refrigerator for no more than 2 days before it is consumed while frozen chicken can last for many months in your freezer. Fresh chicken can also be stored for longer if frozen at home, but as mentioned above, this could result in the chicken meat losing a significant amount of its nutrients.

So, if you plan on consuming the chicken on the day you bought it, fresh chicken may be more convenient as you need not take time to thaw it. If you do not know when you are going to consume it or do not intend to make frequent trips to the supermarket, buying frozen chicken is the wiser choice.

Using advanced and sustainable farming techniques, Kee Song makes that extra effort to ensure nutrition and taste will not be compromised whether you choose to purchase our frozen or fresh chicken. With less fat and cholesterol relative to chicken meat commercially sold by other poultry suppliers in Singapore, Kee Song is a brand that every household can rely on for healthier and equally tasty products!

Get 1 packet Premium Chicken Broth for FREE! From

Kee Song Group wishes you a safe and wonderful Chr